IMDb: 8.4 2012 165 min
With the help of a German bounty hunter, a freed slave sets out to rescue his wife from a brutal Mississippi plantation owner.
DramaWestern

IMDb: 7.6 2012 158 min
An adaptation of the successful stage musical based on Victor Hugo’s classic novel set in 19th-century France, in which a paroled prisoner ...
DramaHistory

IMDb: 7.9 2012 108 min
Zephyr, now known as Z, rides the seas with only one goal: Destroy all pirates and their dreams at becoming King of Pirates. When Luffy and his ...
ActionAdventureAnimation

IMDb: 7.8 2012 143 min
When Bond’s latest assignment goes gravely wrong and agents around the world are exposed, MI6 is attacked forcing M to relocate the agency. ...
ActionAdventureThriller 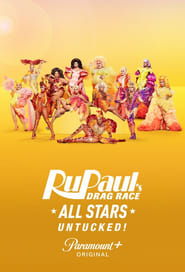 IMDb: 6.4 2012
Untucked: All Stars is the access-all-areas pass to the drama that you didn’t see on the runway. See what happens behind the scenes when ...
Reality 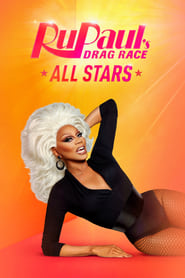 IMDb: 7.9 2012
The most celebrated competitors from RuPaul’s Drag Race vie for a second chance to enter Drag Race herstory. This drag queen showdown is ...
Reality 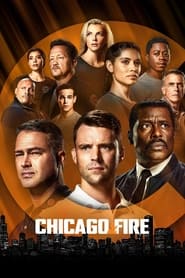 IMDb: 8.4 2012
An edge-of-your-seat view into the lives of everyday heroes committed to one of America’s noblest professions. For the firefighters, rescue ...
Drama 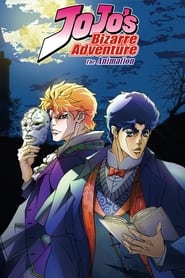 IMDb: 8.8 2012
Follow the intergenerational feud between the Joestar Family and various forces of evil, the most prominent of which is Dio Brando and his followers.
Action & AdventureAnimationSci-Fi & Fantasy 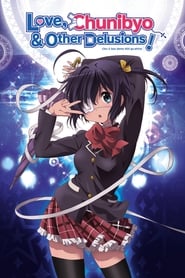 IMDb: 8.5 2012
As one of the thousands of Japanese students afflicted with “chunibyo,” a state where they’re so desperate to stand out that ...
AnimationComedyDrama 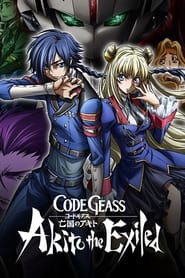 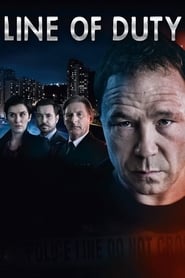 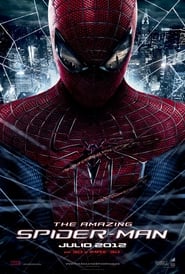 IMDb: 6.9 2012 136 min
Peter Parker is an outcast high schooler abandoned by his parents as a boy, leaving him to be raised by his Uncle Ben and Aunt May. Like most ...
ActionAdventureFantasy 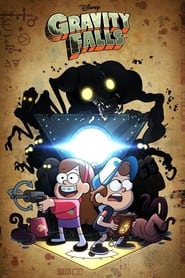 IMDb: 8.4 2012
Twin brother and sister Dipper and Mabel Pines are in for an unexpected adventure when they spend the summer helping their great uncle Stan run a ...
AnimationComedyKidsMysterySci-Fi & Fantasy

Snow White and the Huntsman

Snow White and the Huntsman

IMDb: 6.1 2012 127 min
After the Evil Queen marries the King, she performs a violent coup in which the King is murdered and his daughter, Snow White, is taken captive. ...
AdventureDramaFantasy

IMDb: 6.8 2012 106 min
Agents J and K are back…in time. J has seen some inexplicable things in his 15 years with the Men in Black, but nothing, not even aliens, ...
ActionComedyScience Fiction 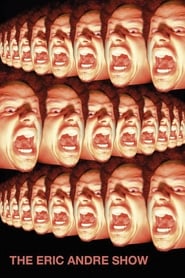 IMDb: 7.4 2012
A look into American politics, revolving around former Senator Selina Meyer who finds being Vice President of the United States is nothing like ...
Comedy

IMDb: 7 2012
Everyone has secrets and Olivia Pope has dedicated her life to protecting and defending the public images of the elite by keeping those secrets ...
Drama 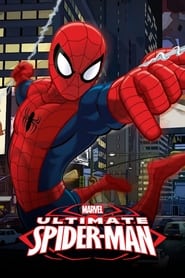 IMDb: 7.7 2012
While being trained by S.H.I.E.L.D., Spider-Man battles evil with a new team of teen colleagues.
Action & AdventureAnimationComedyKids 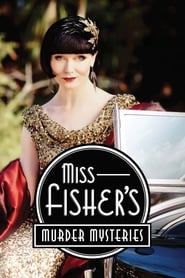 IMDb: 7.7 2012
Our lady sleuth sashays through the back lanes and jazz clubs of late 1920’s Melbourne, fighting injustice with her pearl handled pistol and her ...
CrimeDramaMystery 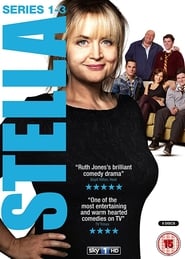 IMDb: 7.4 2012
Ruth Jones stars as a 40-something mum juggling the ups and downs of family life amid the chaos of her eccentric friends, relatives and ...
ComedyDrama