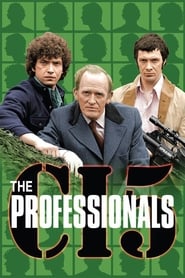 IMDb: 7.7 1977
The lives of Bodie and Doyle, top agents for Britain’s CI5 (Criminal Intelligence 5), and their controller, George Cowley. The mandate of ...
Action & AdventureCrimeDrama 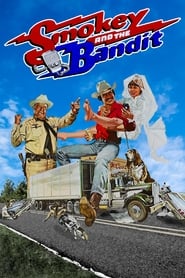 Smokey and the Bandit

Smokey and the Bandit

IMDb: 7 1977 96 min
A race car driver tries to transport an illegal beer shipment from Texas to Atlanta in under 28 hours, picking up a reluctant bride-to-be on the way.
ActionAdventureComedy

IMDb: 8.6 1977 121 min
Princess Leia is captured and held hostage by the evil Imperial forces in their effort to take over the galactic Empire. Venturesome Luke ...
ActionAdventureScience Fiction 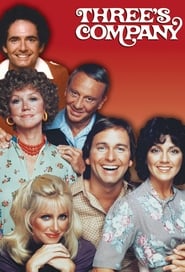 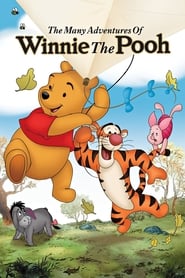 The Many Adventures of Winnie the Pooh

The Many Adventures of Winnie the Pooh

IMDb: 7.6 1977 74 min
Whether we’re young or forever young at heart, the Hundred Acre Wood calls to that place in each of us that still believes in magic. Join pals ...
AnimationFamily