IMDb: 6.7 2019 95 min 2 views
The charismatic Sir Lionel Frost considers himself to be the world’s foremost investigator of myths and monsters. Trouble is, none of his ...
AdventureAnimationComedyFamilyFantasy

IMDb: 6.3 2019 119 min 3 views
When a retiring assassin realizes that he is the target of a hit, he winds up back in the game going head to head with a gang of younger, ...
ActionCrimeDrama 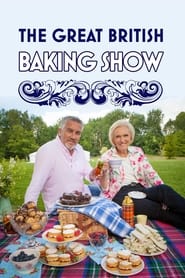 IMDb: 6.4 2010 108 min 3 views
Alice, an unpretentious and individual 19-year-old, is betrothed to a dunce of an English nobleman. At her engagement party, she escapes the ...
AdventureFamilyFantasy 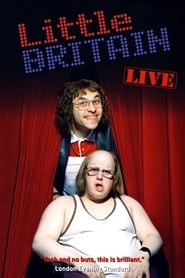 IMDb: 7.5 2006 79 min
The many hilarious characters of Little Britain are taken to the stage in this brilliant live performance by Matt Lucas and David Walliams.
Comedy