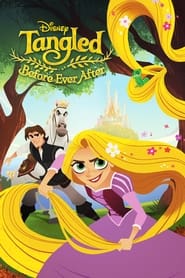 IMDb: 6.6 2017 55 min
Rapunzel grapples with the responsibilities of being a princess and the overprotective ways of her father. While she wholeheartedly loves Eugene, ...
AdventureAnimationComedyFamilyFantasyTV Movie