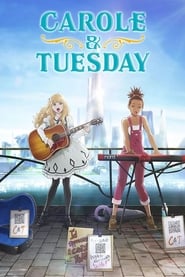 IMDb: 7.6 2019 1 views
Fifty years have passed since mankind began migrating to the new frontier: Mars. It’s an age where most culture is produced by AI, and ...
AnimationDramaSci-Fi & Fantasy