IMDb: 8.1 2006 132 min
In a world in which Great Britain has become a fascist state, a masked vigilante known only as “V” conducts guerrilla warfare against the ...
ActionFantasyThriller 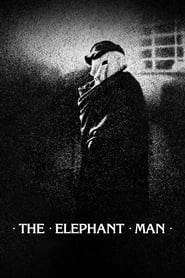