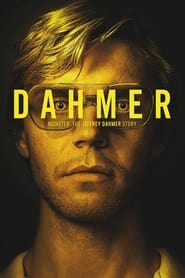 IMDb: 5.8 2019 114 min 2 views
The X-Men face their most formidable and powerful foe when one of their own, Jean Grey, starts to spiral out of control. During a rescue mission ...
ActionAdventureScience Fiction

IMDb: 7.6 2010 117 min 2 views
Dave Lizewski is an unnoticed high school student and comic book fan who one day decides to become a super-hero, even though he has no powers, ...
ActionCrime