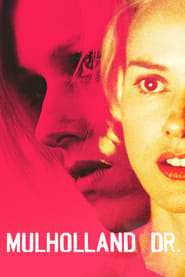 IMDb: 8.3 1999 88 min
Initially, “Mulholland Dr.” was to mark David Lynch’s return to television. It is a retooling of a script originally shot as a ...
DramaMysteryThrillerTV Movie

IMDb: 8.5 1995 106 min
Held in an L.A. interrogation room, Verbal Kint attempts to convince the feds that a mythic crime lord, Keyser Soze, not only exists, but was ...
CrimeDramaThriller

IMDb: 6.9 1991 102 min
When a man claiming to be long-lost Uncle Fester reappears after 25 years lost, the family plans a celebration to wake the dead. But the kids ...
ComedyFamilyFantasyHorror